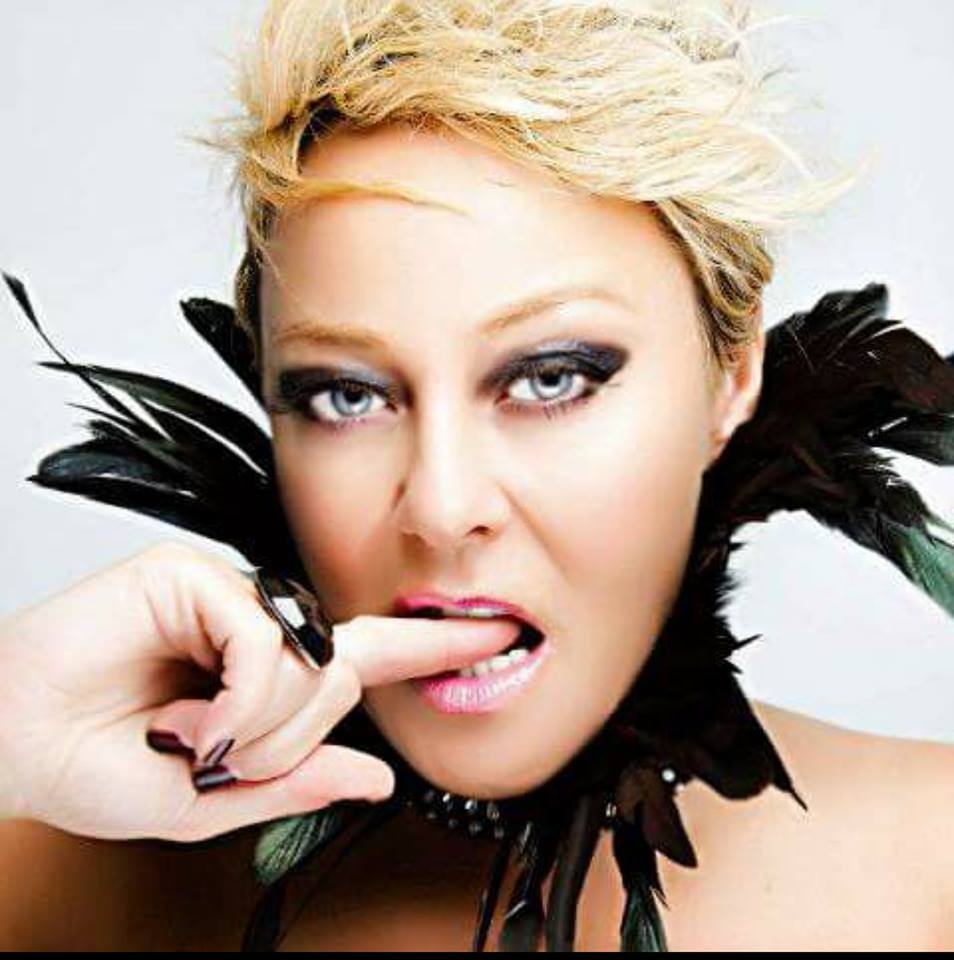 Soraya Vivian
Name
Soraya Vivian
Act Category Type
-- Any --, Female Vocalists
Event type
-- Any --
About / Bio
One will simply run out of superlatives after experiencing the live vocal of Soraya Vivian. Add in an effervescent personality and her time on stage in front of an audience all makes for a never-to-beforgotten and much talked about performance from one of the UK's finest vocal talents. On stage is where her unforgettable aura is most discernable. Her huge voice is never outsized by even the largest of venues and the character she radiates, is felt by all in attendance at any of her shows, anywhere in the world.

Soraya Vivian has a much coveted CV full of diversity that simply proves her versatility and popularity, both of which also has a diverse credit list including personal requests to perform from A-List showbiz celebrities and most impressively, Arab Royalty who can't be named through client confidentiality. Both as a performer and presenter, Soraya has shared the stage with established stars such as TOM JONES, RUSSELL WATSON, MCFLY, HEATHER SMALL, SOPHIE ELLIS BEXTOR, UB40 and BLUE - to name just a few. Soraya is frequently seen performing at many Formula 1 podium lounge parties and 2016 alone saw her in Singapore and Abu Dhabi.

Soraya's famous voice is present in some of the most memorable vocal dance music hits around. Her distinctive voice has become a vastly demanded addition to tracks from some of the most influential producers in the industry, who recognise that her input can turn a track into a global smash.

2017 will See Soraya Vivian performing internationally again with recognition of her much lauded DIVA SHOW showing no signs of slowing down. This show pays homage to some of the world's best known female vocal Diva's. With Soraya's powerful and emotive vocals, she is in the best position to do justice to these world superstars.
Email
info@sqplive15.com